When he was in Lucca, Chet Baker always stayed at the Hotel Universo, room 15 where, sitting on the windowsill, he would often play his trumpet.

Room 15, still today highly requested by his fans, looks onto the piazza of the Teatro del Giglio where Chet held several concerts.
But maybe, for him, the most exciting concert held there was the one organized in his honor on December 15, 1961 by his jazz friends Giovanni Tommaso, Franco Mondini, Antonello Vannucchi and Amedeo Tommasi, on the day he was left the San Giorgio prison in Lucca, following one year of detention.

Giovanni Tommaso:  ''We played with Chet Baker’s first tour in Italy in 1959. After Chet got out of jail in Lucca, (he was there for about 2 years) in 1961, he asked our Trio with Amedeo to go on tour for 6 months, together with Antonello Vannucchi who was also part of the Quintetto di Lucca.''

''Touring with him for six months in 1961 was for me an amazing experience. Chet was in a splendid shape, to my knowledge like never before and maybe never after. He was clean and strong and also was able to speak Italian very good. We were hanging out all day, everyday, talking, playing poker, bowling, and all things “normal” people do, until…..he started again.''

[Interview: Giovanni Tommaso On His First Trip To NYC, Working With Chet Baker] 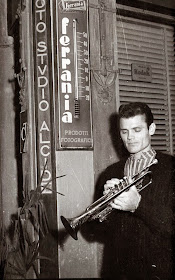 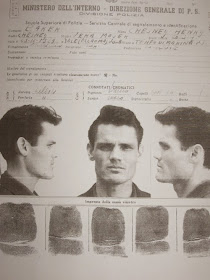 The year before, on the night of July 31, 1960, Chet, who had a history of drug use, collapsed as a consequence of a heroine overdose in a gas station washroom just outside the city. About twenty days later, he was arrested and indicted.

The trial, held in Lucca, makes headlines and is followed by Italian and foreign newspapers. A lawyer from Lucca, Mario Frezza, represents him, and succeeds in reducing his jail time from the seven years requested by the Public Prosecutor from Florence, to less than two. In the end, Chet is sentenced to "just" sixteen months to be spent in the city's prison facilities.

During those months, Chet is an avid composer, and it is told that on the walls of the city that run adjacent to the prison, groups of fans would gather to listen to the notes of his trumpet coming from within the prison. (Jazz, Lucca and Chet Baker)

‘‘Chet Baker has the face of an angel and the heart of a demon!
Trouble comes to anyone who touches him!” 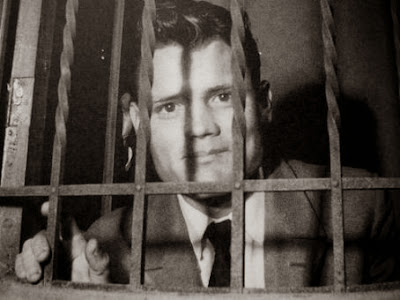 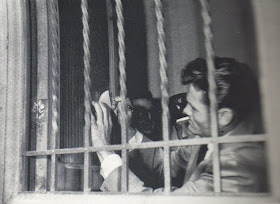 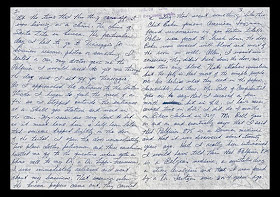 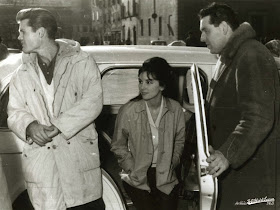 Writing from Lucca, Italy, jazz trumpeter Chet Baker (1929-1988) scripted this missive to someone named "Allen," but, after finishing the letter, crossed out the original name and first sentence in order to instead send it to "Mr. Hefner" (possibly Playboy founder Hugh Hefner). The content of the correspondence is unbelievable, so rather than expound on it at length, we'll let the letter do the talking. Reacting to an Italian tabloid story about his heroin habit, Baker writes, in large part,                                                                                                                                                   "Dear Mr. Hefner, I could definitely use some legal advice; not in reference to what happened to me here in Italy, but in reference to what I should do about the article about me that came out recently in 'Confidential' mg. I assure you there isn't a word of truth in the whole article. I was never interviewed by any journalist from 'Confidential' and would never have consented to an interview if I had been approached by them, there would have been no reason for giving my wife's age as 33 when she is only 26...A little further on Mr. Bell goes on to say that in Aug. of 59 I was found unconscious in the toilet of a gas station in Lucca and as a result, arrested. I'd like to explain just what happened at that damn gas station...I had to go to Viareggio for business reasons, photos or something. I rented a car, my doctor gave me the Palfium I would need to get me through the day and I set off for Viareggio. As I approached the entrance to the Autostrada I began to feel the need of a fix so I stopped outside the entrance at a Shell gas station and went in the can. My veins are very hard to hit so it must have been a half hour later that someone tapped lightly on the door of the toilet. I open the door immediately. Two plain clothes policeman and three carabinieri hustled me off to the questura where after a phone call to my Dr...I was immediately released and went about my business. That evening when the Lucca papers came out, they carried a story that went something like this: Chet Baker famous American Jazzman found unconscious in gas station toilette. Police were forced to break down the door. Baker was covered with blood and most of the room as well. Allen, I wasn't unconscious, they didn't break down the door, nor was there any blood... 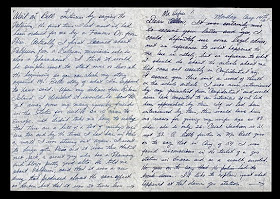 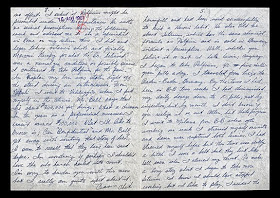 Mr. Bell of 'Confidential' goes on to say that I served a four month bit in LA. I have never served time in LA. I did do 4 months on Rikers Island in NY...Upon my release from Rikers Island I decided it would be best to get away from my many junky friends in the States for awhile so I came to Europe. It didn't take me long to realize that there are a hell of a lot of junkys [sic] over here too and by the time I had been in Paris a month I was strung out again. I went to Liege after Paris and it was there that I met Jack, a sweet guy who has a Pharmacy and blows pretty good alto. He told me about Palfium, said that it was a new drug that produced almost the same effect as Heroin but that it was 20 times less harmful and had been used successfully to kick a Heroin habit...Well, whether you believe it or not I hate heroin; anyway I began to take Palfium, 40 five milligram pills a day...By the time I had been in B[aden]-B[aden] two weeks I had diminished my daily dosage down to 10 pills, not by injection, but by mouth. I don't know if you realize it or not Allen, but that's progress. 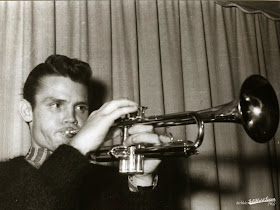 I went to Milano from B-B where after working one week I strained myself one nite and damn near ruptured both hernias...To make a long story short I began to take more Setrium. I know I should have stopped working but I like to play, I needed the money, and I'd just signed a contract to do a film & club date in Rome. If I'd known what I was letting myself in for in Rome I wouldn't have gone, contract or no. Up at 7:00 AM, at the studio from 8:00 AM to 6:00 PM. Sound track recording from midnight to 3:00 AM. By the time I finished that two weeks I was taking 200 pills a day by injection. Seems impossible I know, but that's how fast my resistance went up. Returning to Milano I had a physical examination. Dr. said I was in perfect health, until my blood test came back. He gave me from 3 to 6 months to live if I continued taking Setrium. Naturally I put myself in a clinic. Sixty days later I came out clean, felt great, and was determined that that was it, no more drugs. I went back to work; worked a month in Milano, two weeks in Firenze, a month in Rome and then Bologna...Mr. Bell says that I've spent $300,000 for drugs. What a dreamer. In ten years as a professional musician I haven't earned $100,000. What I'd like to know is: Can 'Confidential' and Mr. Bell get away with writing that story of lies? I seem to recall that they have been sued before. I'm wondering if perhaps I shouldn't have the who[le] bunch hauled into court. I'm sorry to burden you with this mess but I really am quite upset about. Ciao - Chet." Monday, Aug. 14th, 1961 (source) 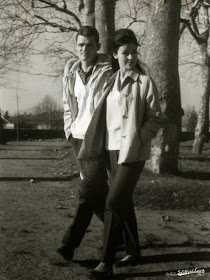 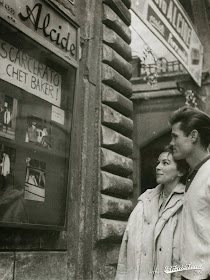 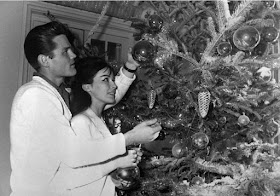 Chet Baker helps his girlfriend, British showgirl Carol Jackson adorn their Christmas tree in Lucca, Italy December 20, 1961
Baker was released a few days ago from jail after serving a sentence for drug charges. Miss Jackson was at his side during the trial.
Baker had been arrested when found unconcious in a public bathroom with a syringe of drug at his side.