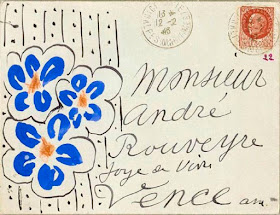 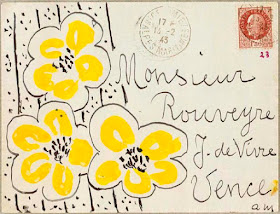 
A postcard sent from Paris by Francisco García Lorca to Federico, 1924 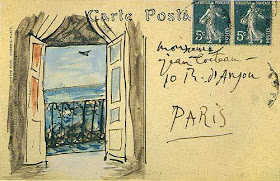 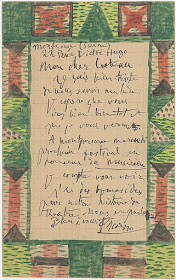 I am quite sad that you are ill. I hope that you will be well soon and that I will see you. At Montparnasse next Wednesday's festivities in honor of the musician I hope to see you. I have good ideas for our theater story - we shall talk about it. 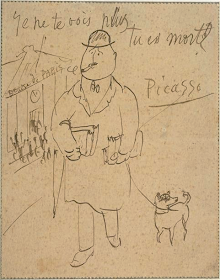 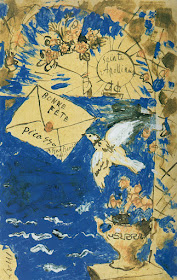 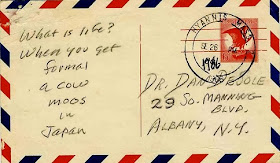 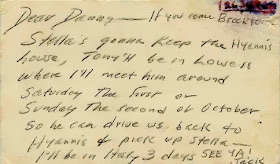 Postcard from Jack Kerouac to his psychiatrist Sept. 26.1966 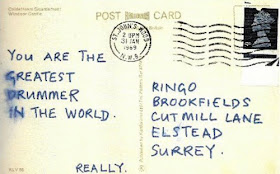 Paul McCartney sent Ringo Starr a postcard on January 31, 1969
(the day after the band’s performance on the roof of Apple Studios) saying:
“You are the greatest drummer in the world. Really.”