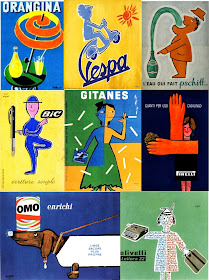 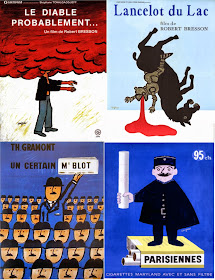 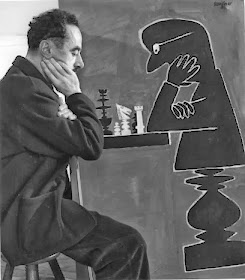 “I learned to smoke, play pool and lots of other things
that were useless but that gave me a taste for frivolity.
And it suited me very well ... "